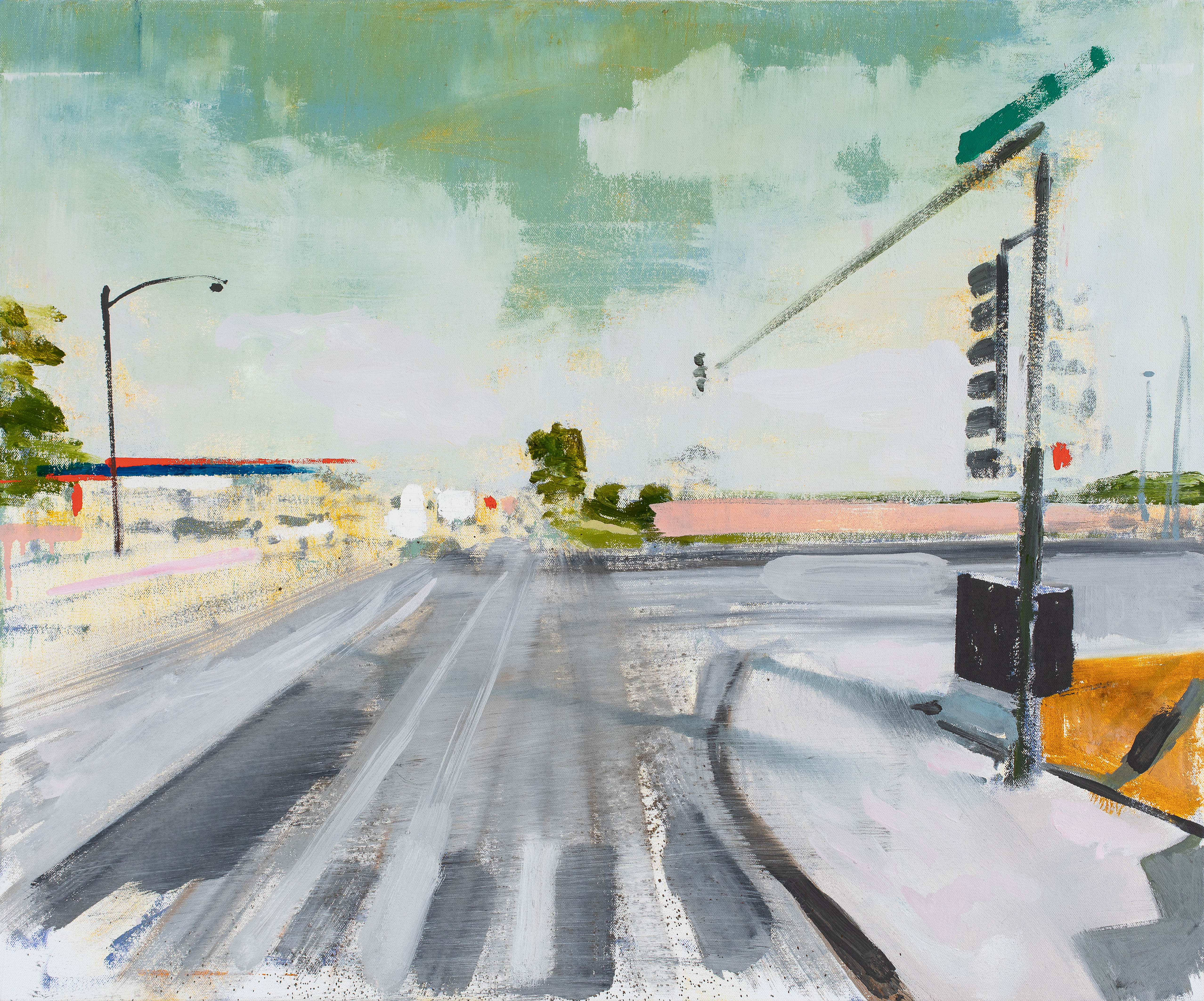 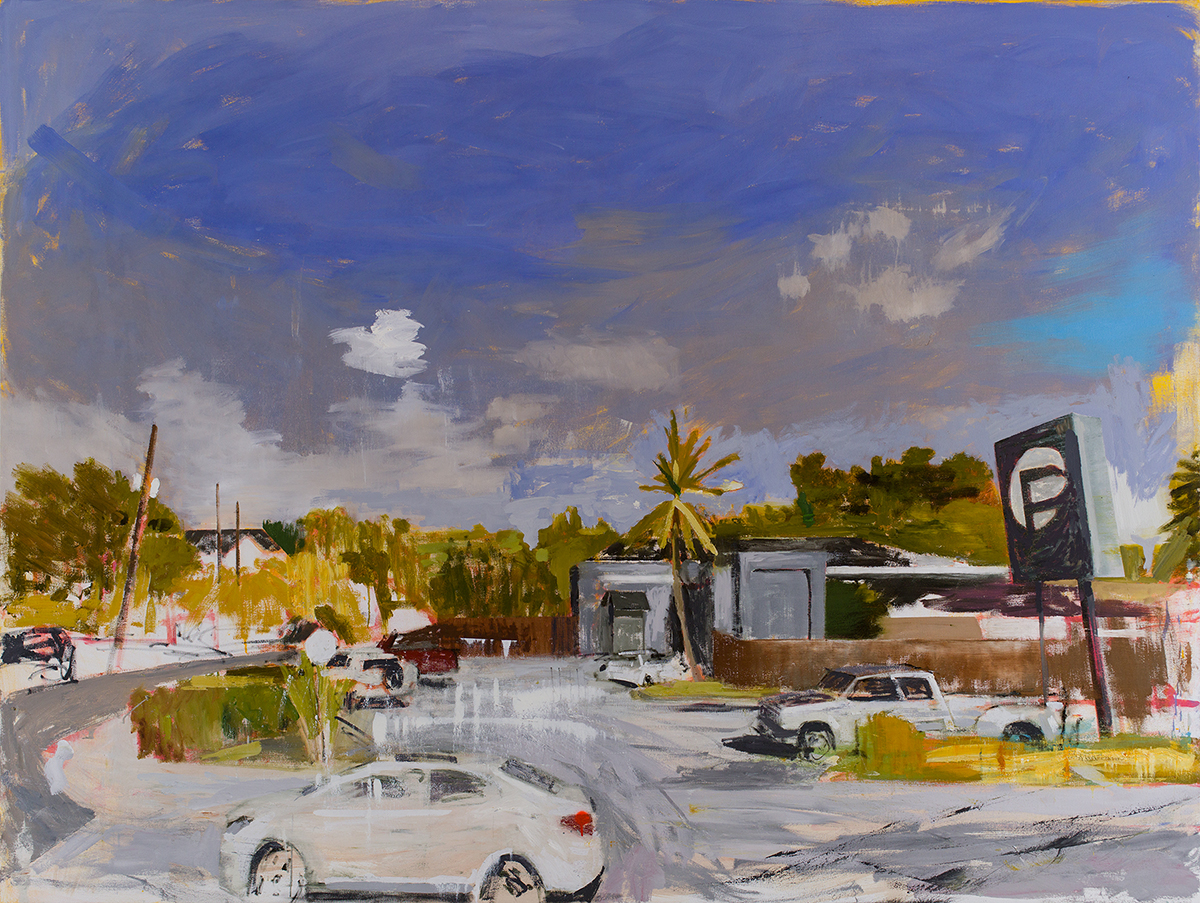 is a painter based in Portland, Oregon.

His solo exhibitions include New Paintings at David Richard Gallery (Santa Fe, NM), …dust at Elizabeth Leach Gallery (Portland, OR) and Figure/Ground Stephen Hayes: A Thirty-Year Retrospective at Hoffman Gallery of Contemporary Art (Lewis and Clark College, Portland, OR). His work has also been shown in group exhibitions including Unveiled (Elizabeth Leach Gallery, Portland, OR), We Tell Ourselves Stories in Order to Live (Pendleton Center for the Arts, Pendleton, OR; Shepard Contemporary, University of Nevada, Reno, NV, among others) and More Than a Pretty Face: 150 Years of the Portrait Print (Portland Art Museum, Portland, OR). Hayes received the Hallie Ford Fellowship in Visual Arts in 2011. 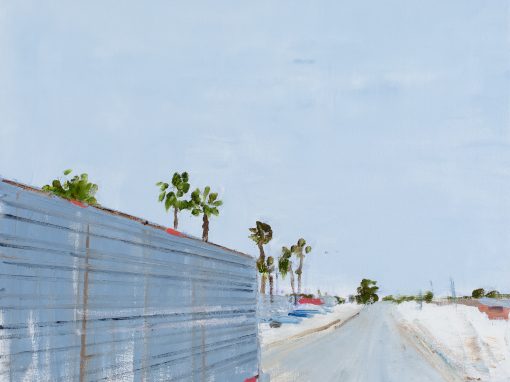 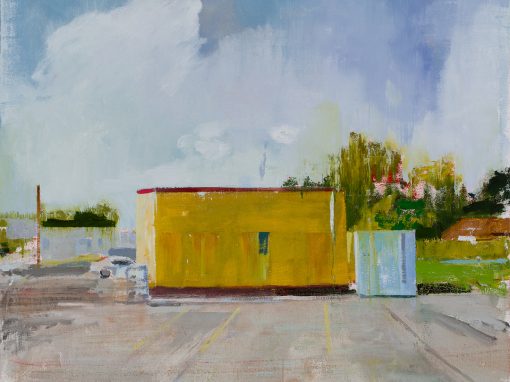 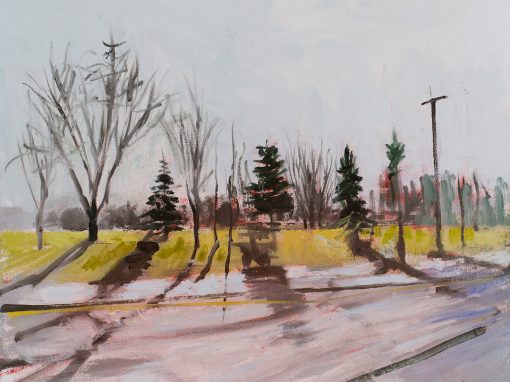 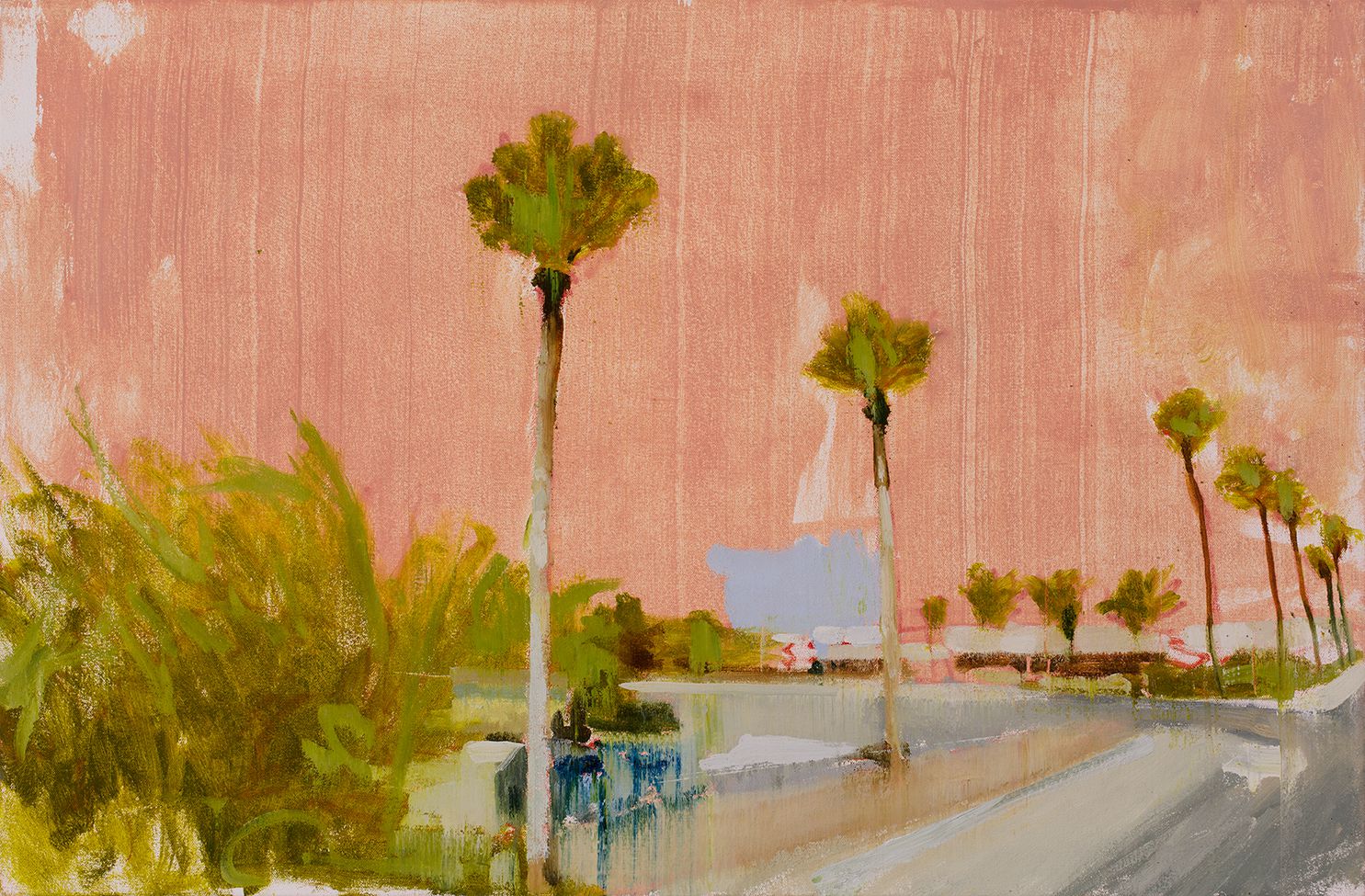 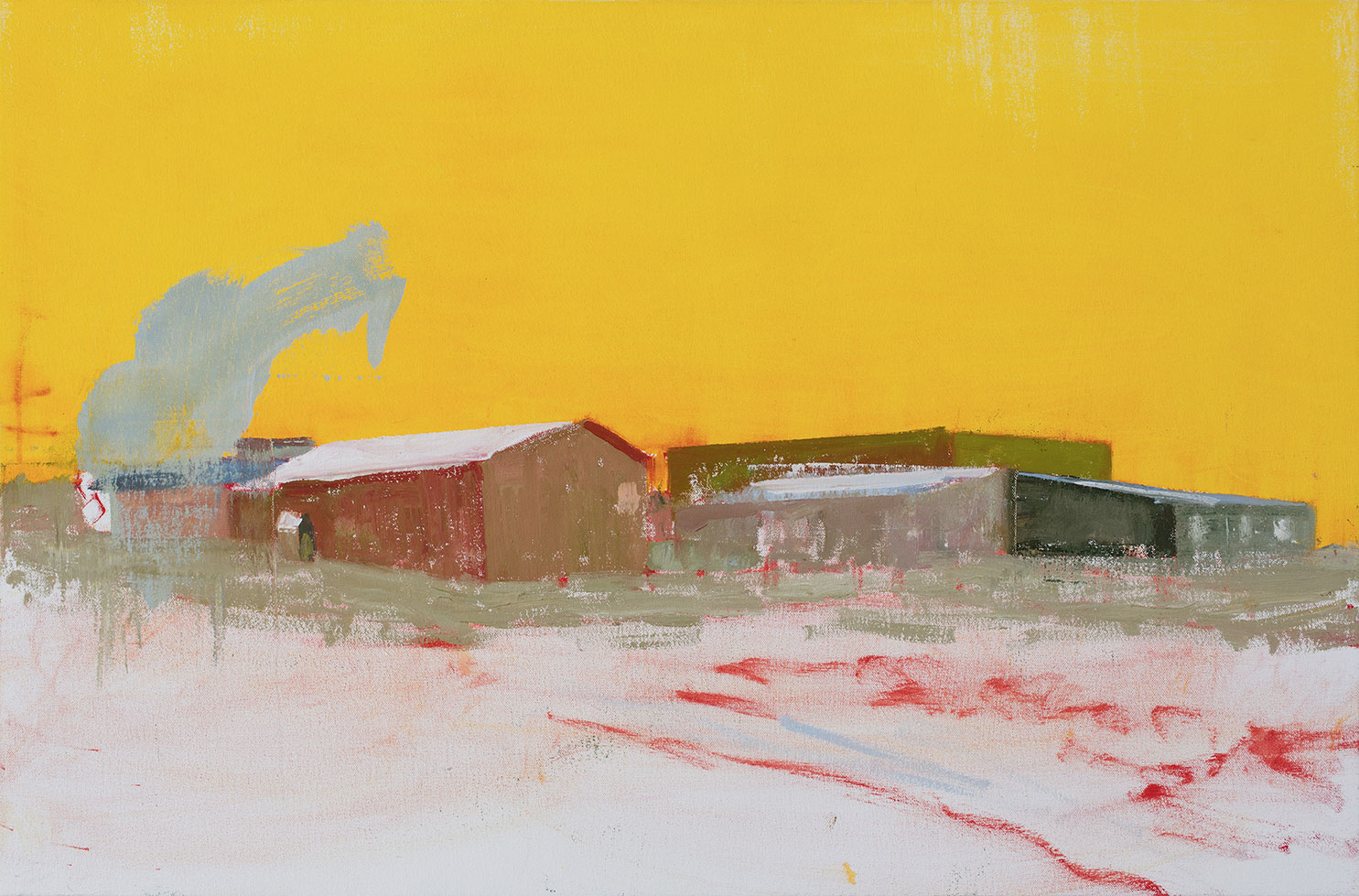 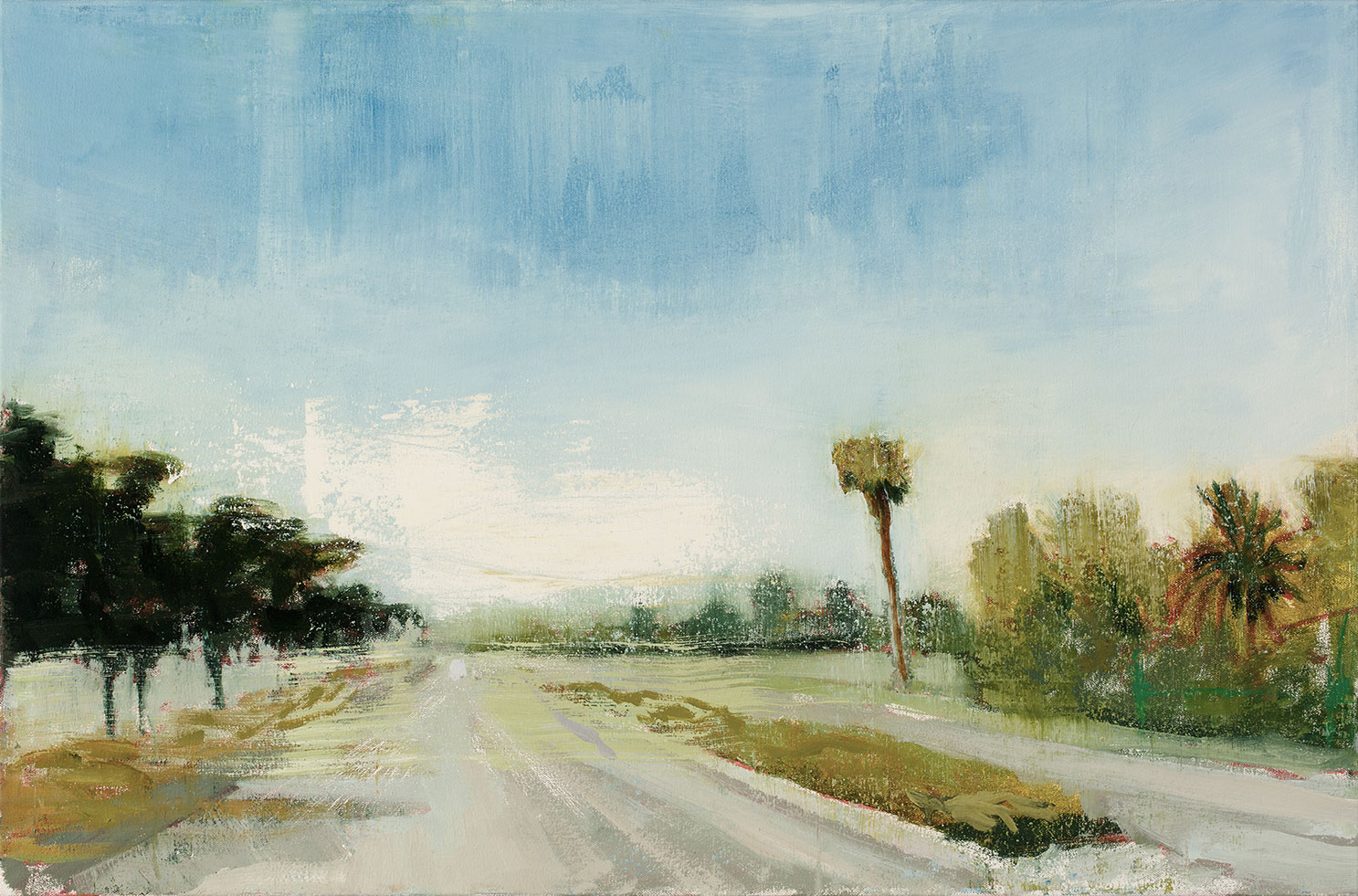 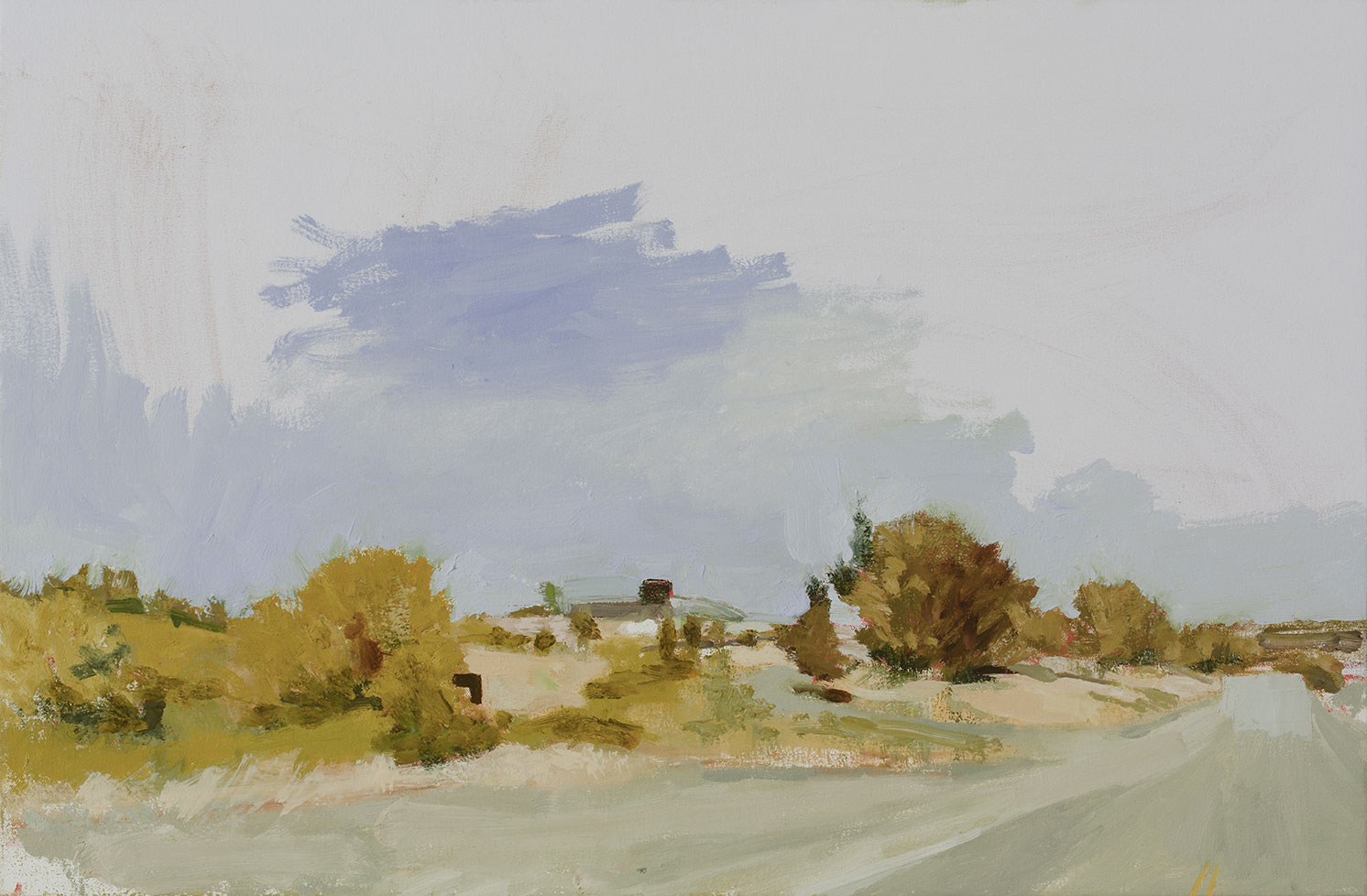 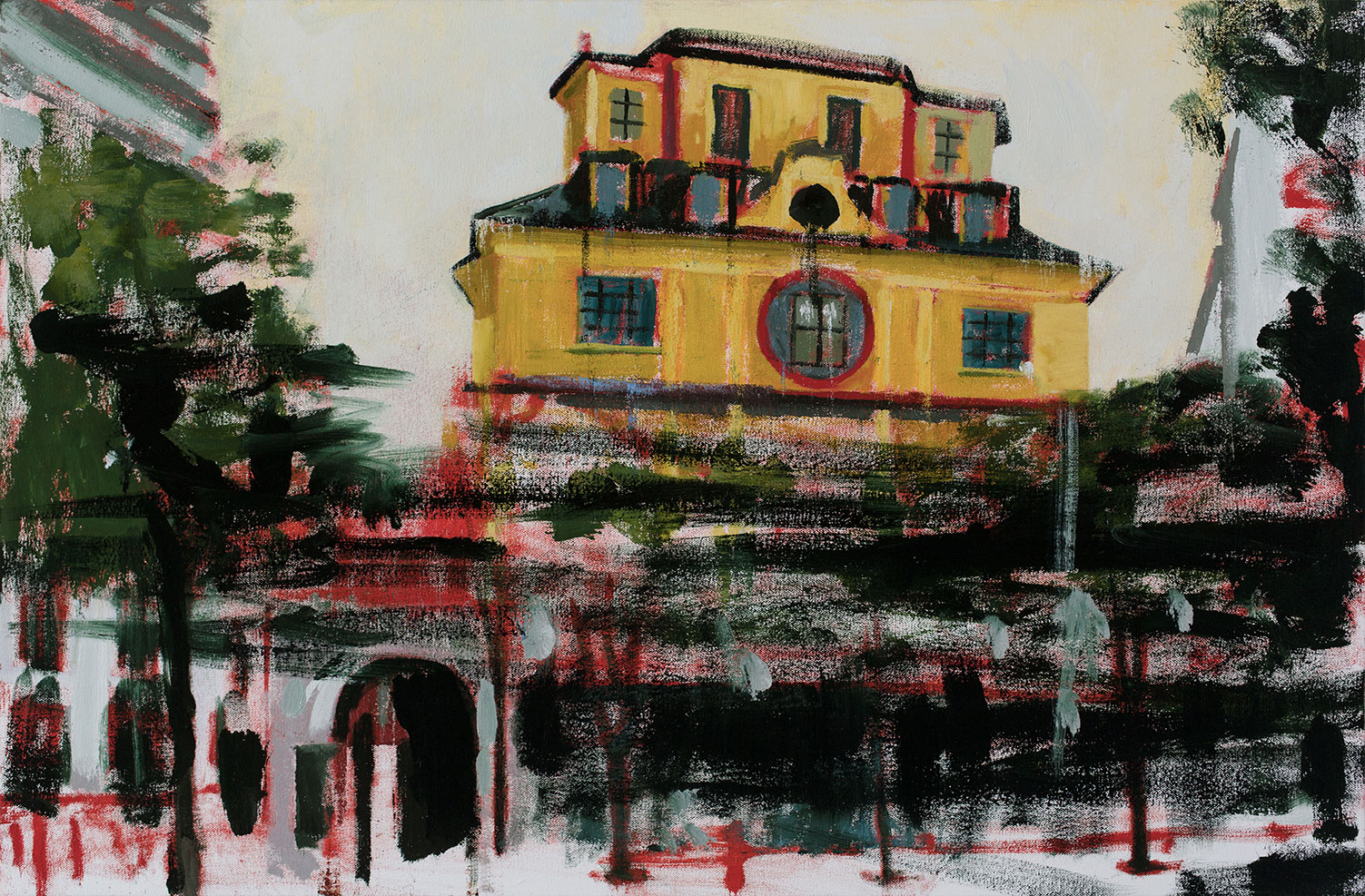 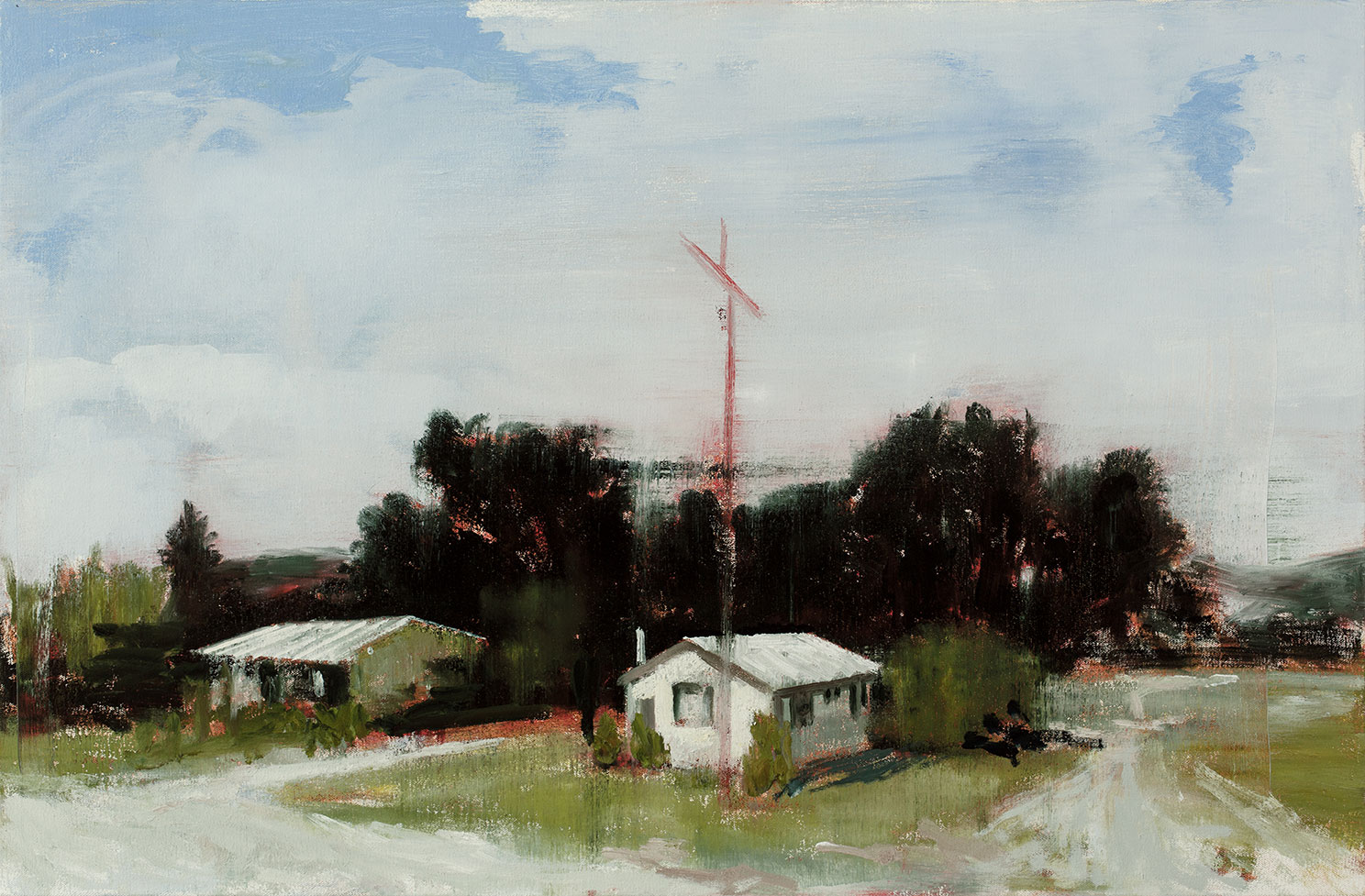 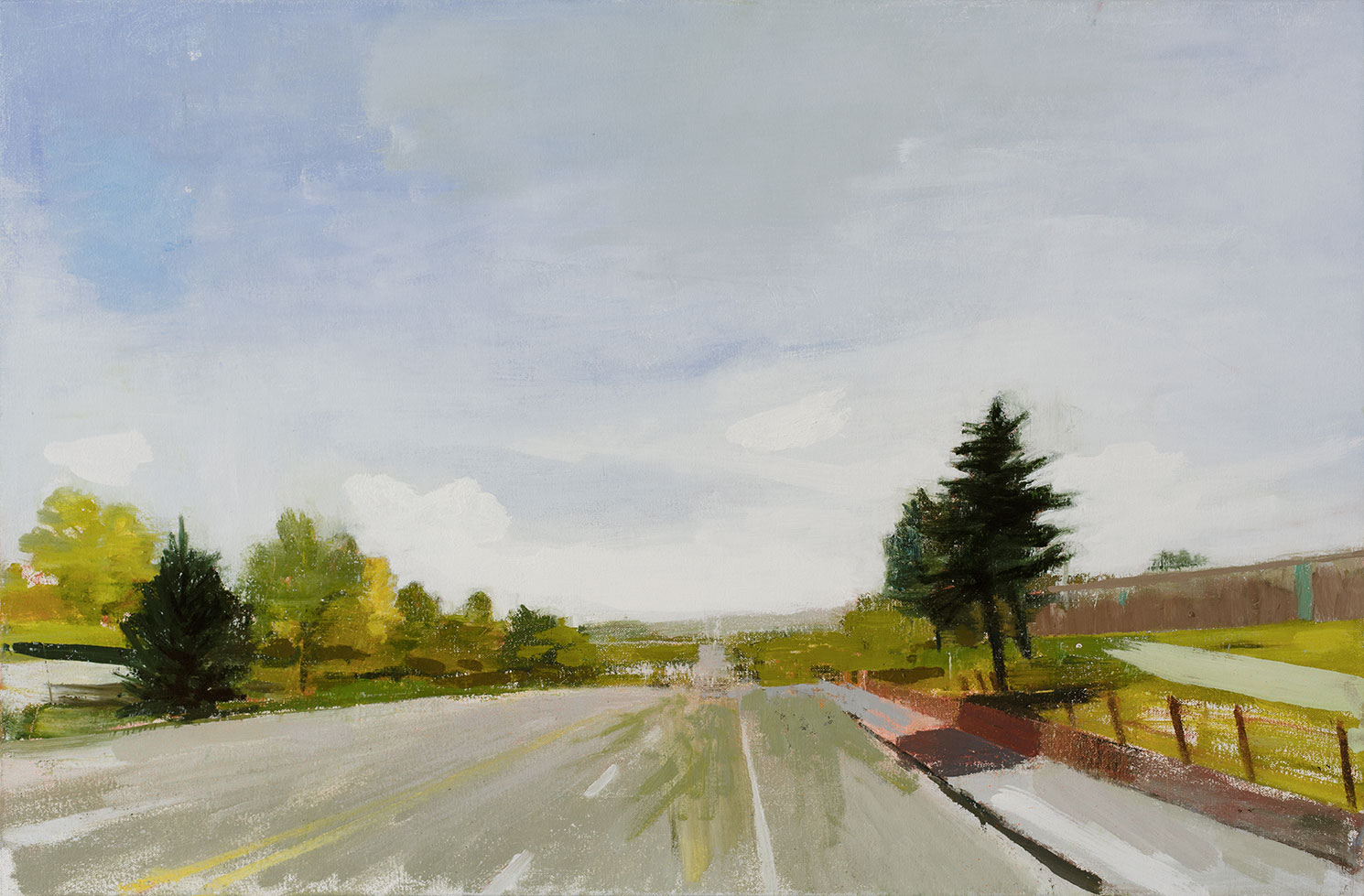 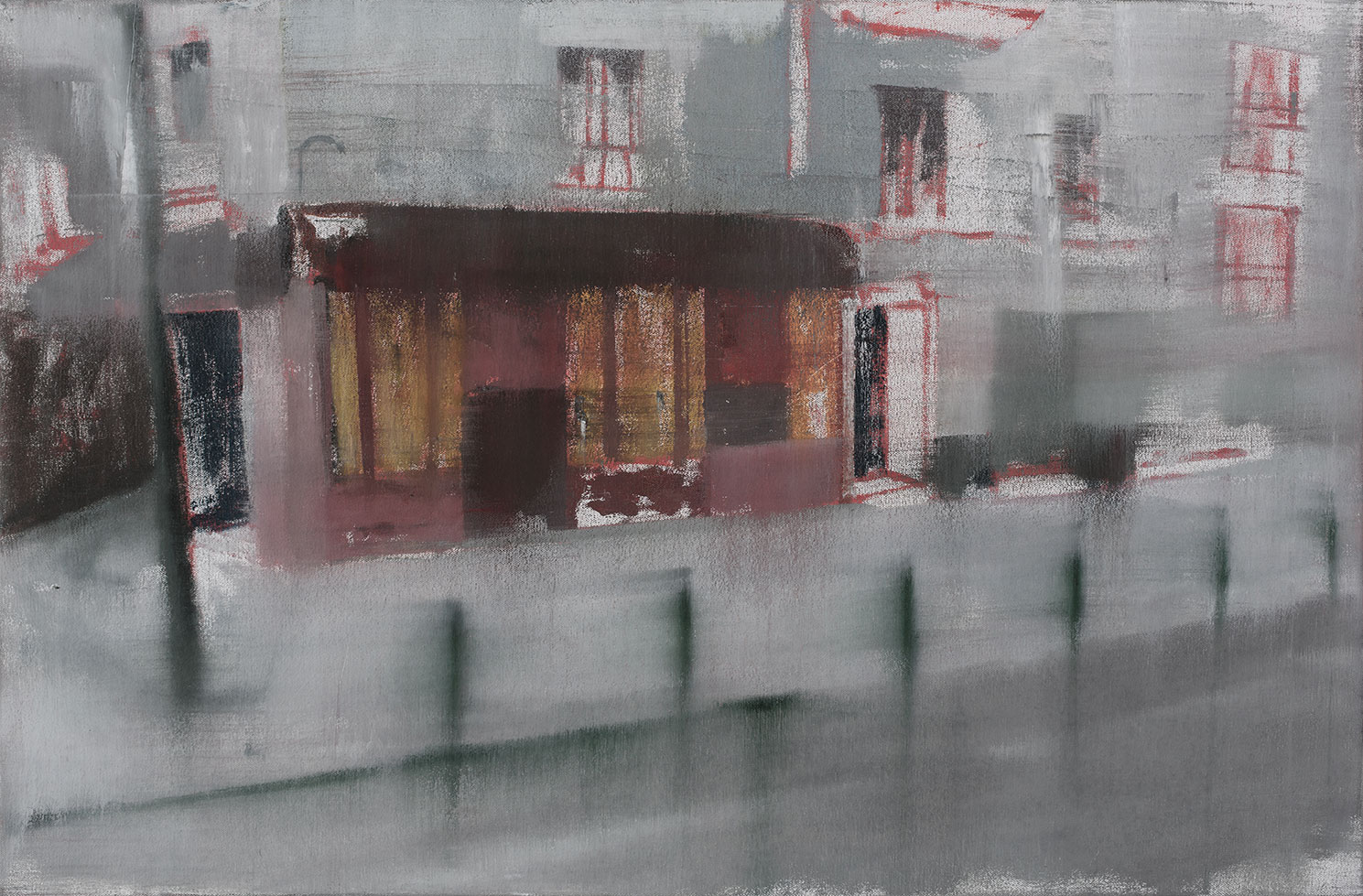 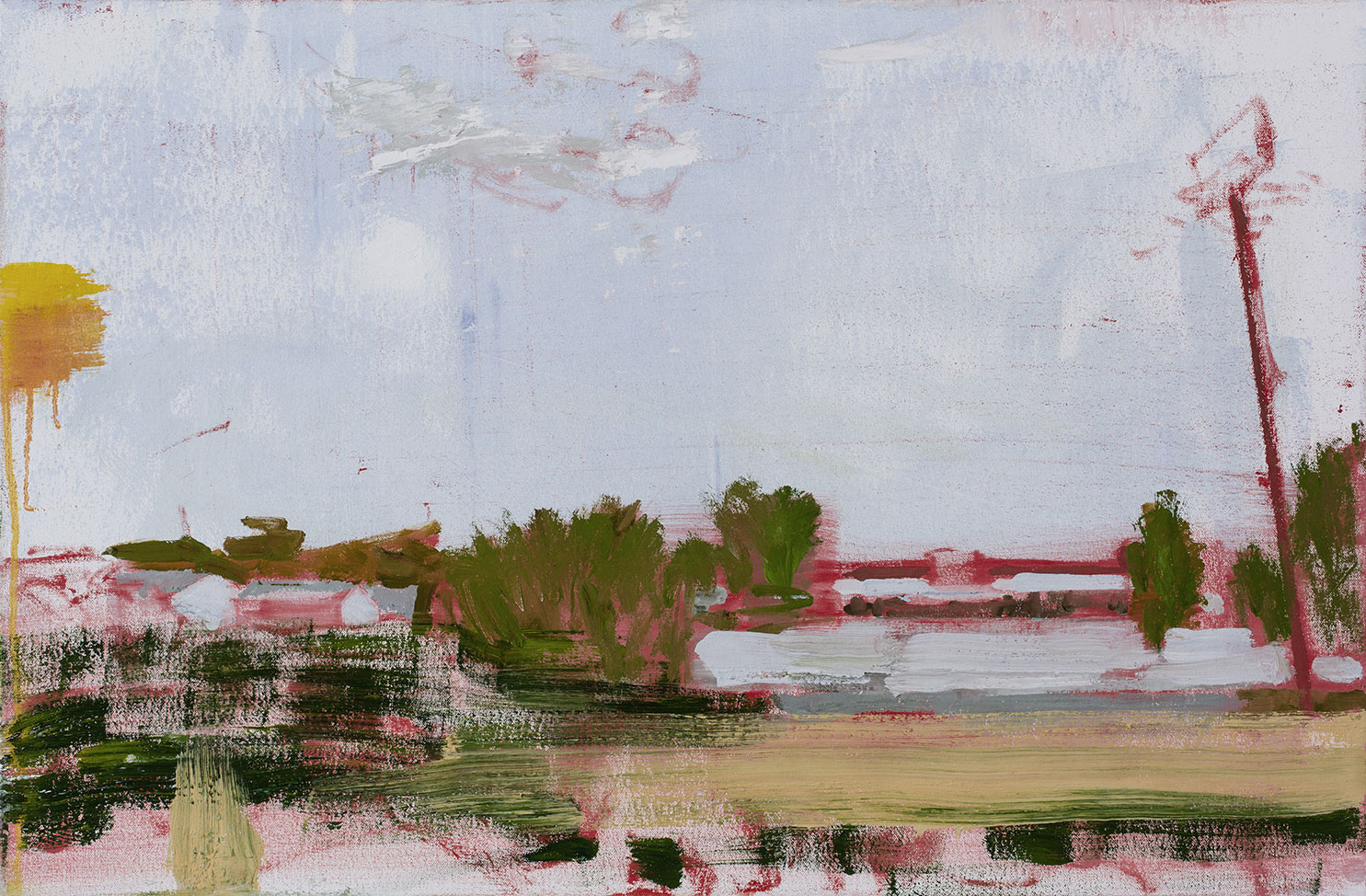 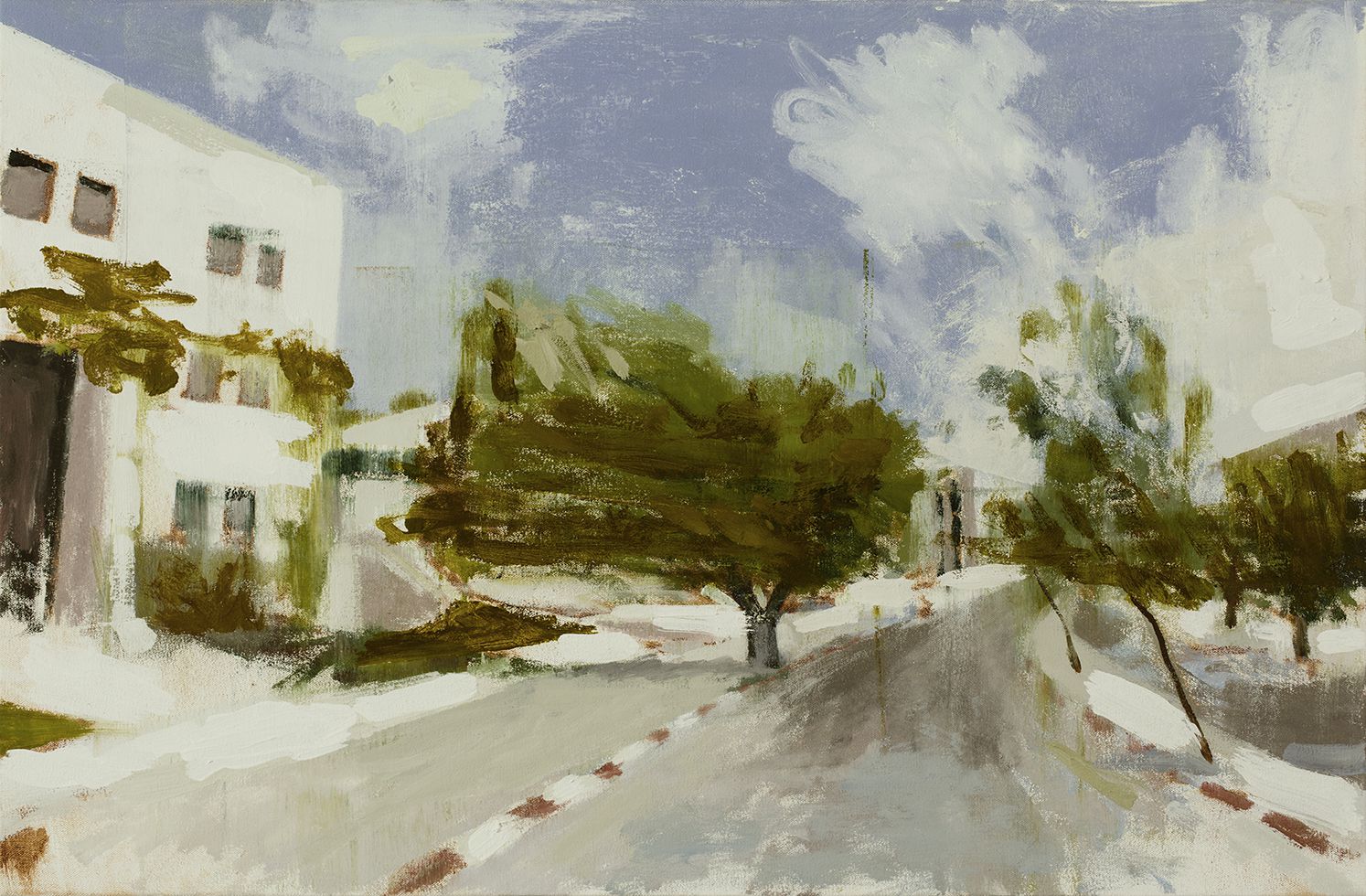 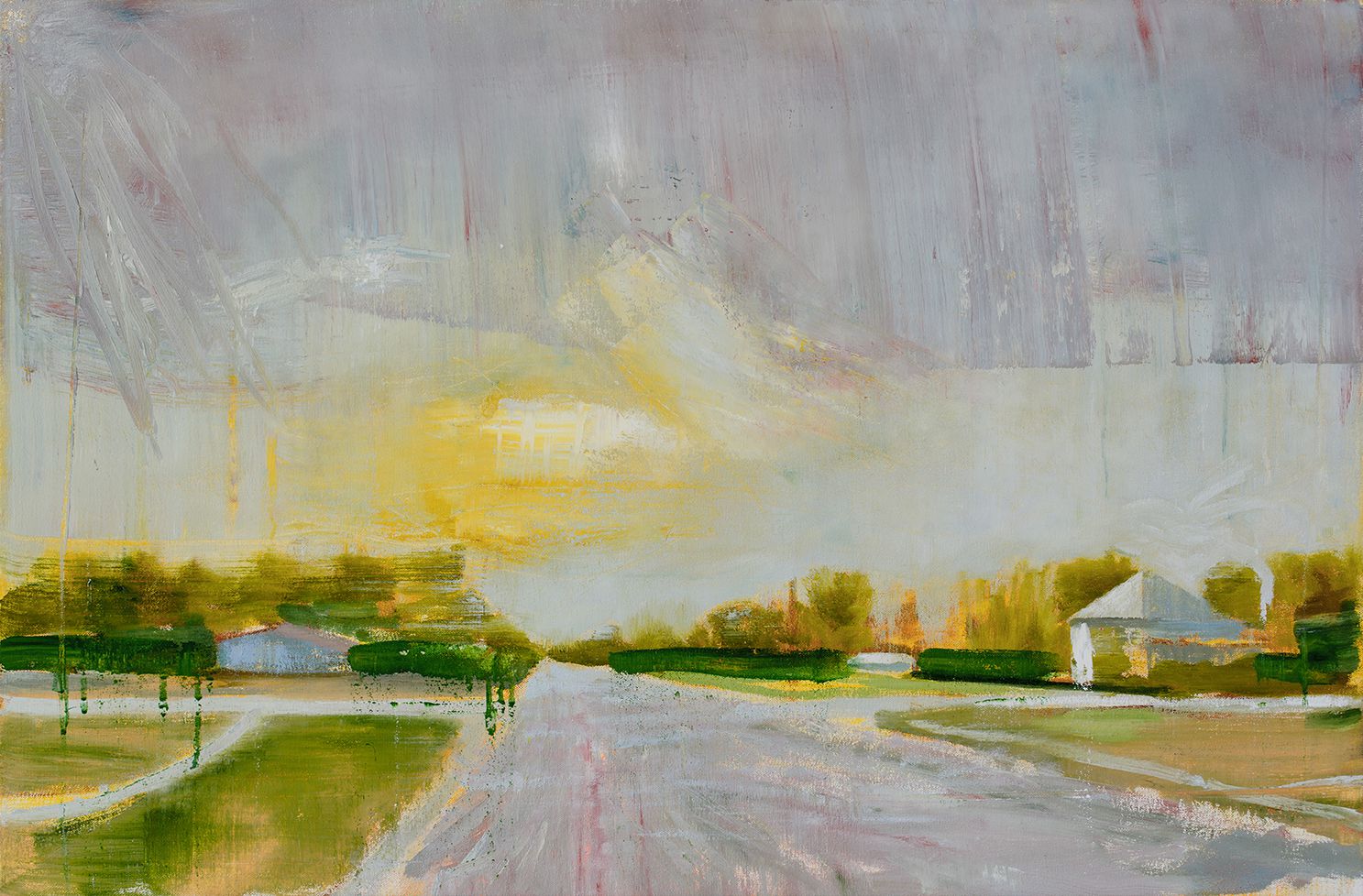 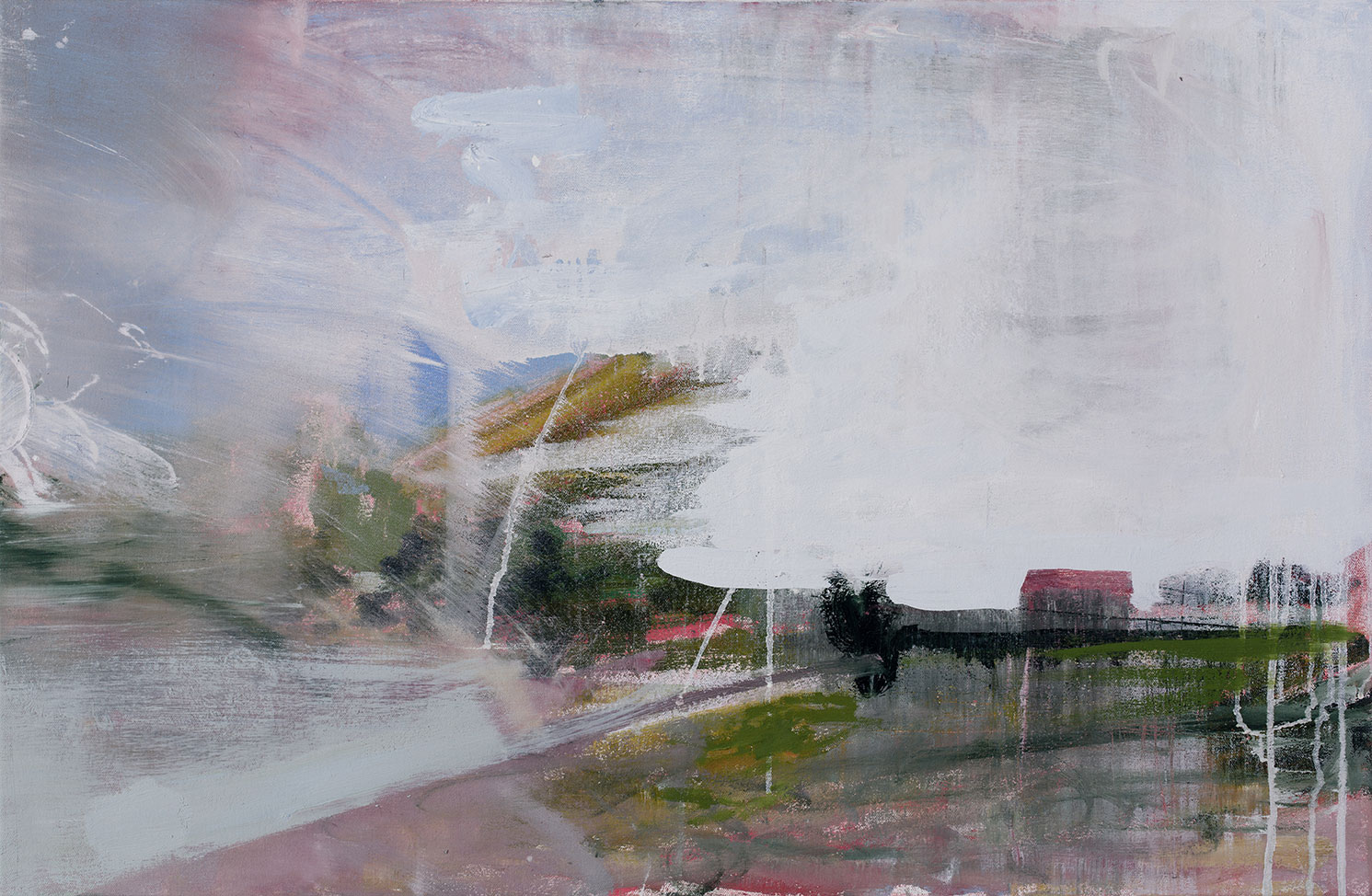 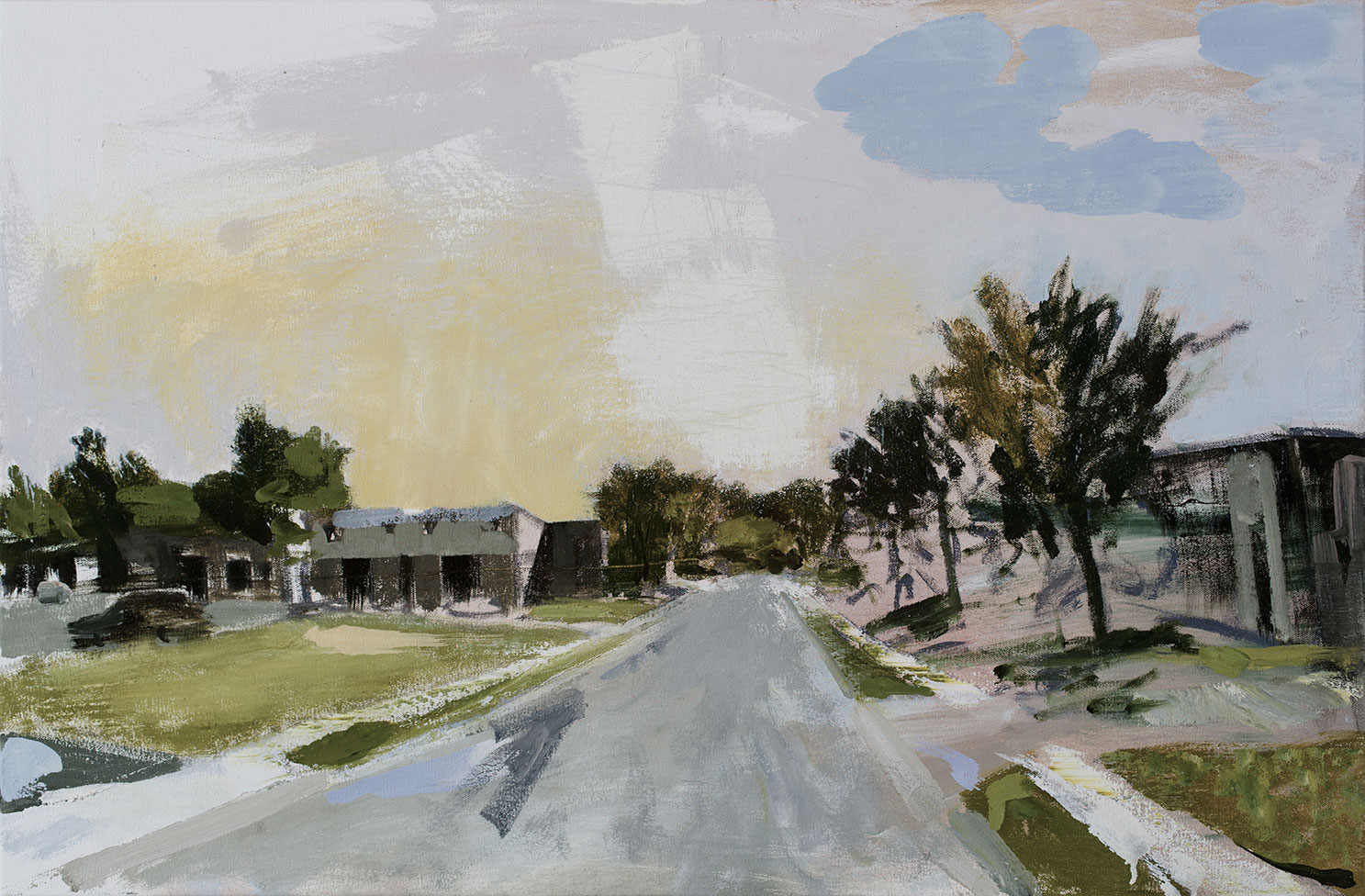 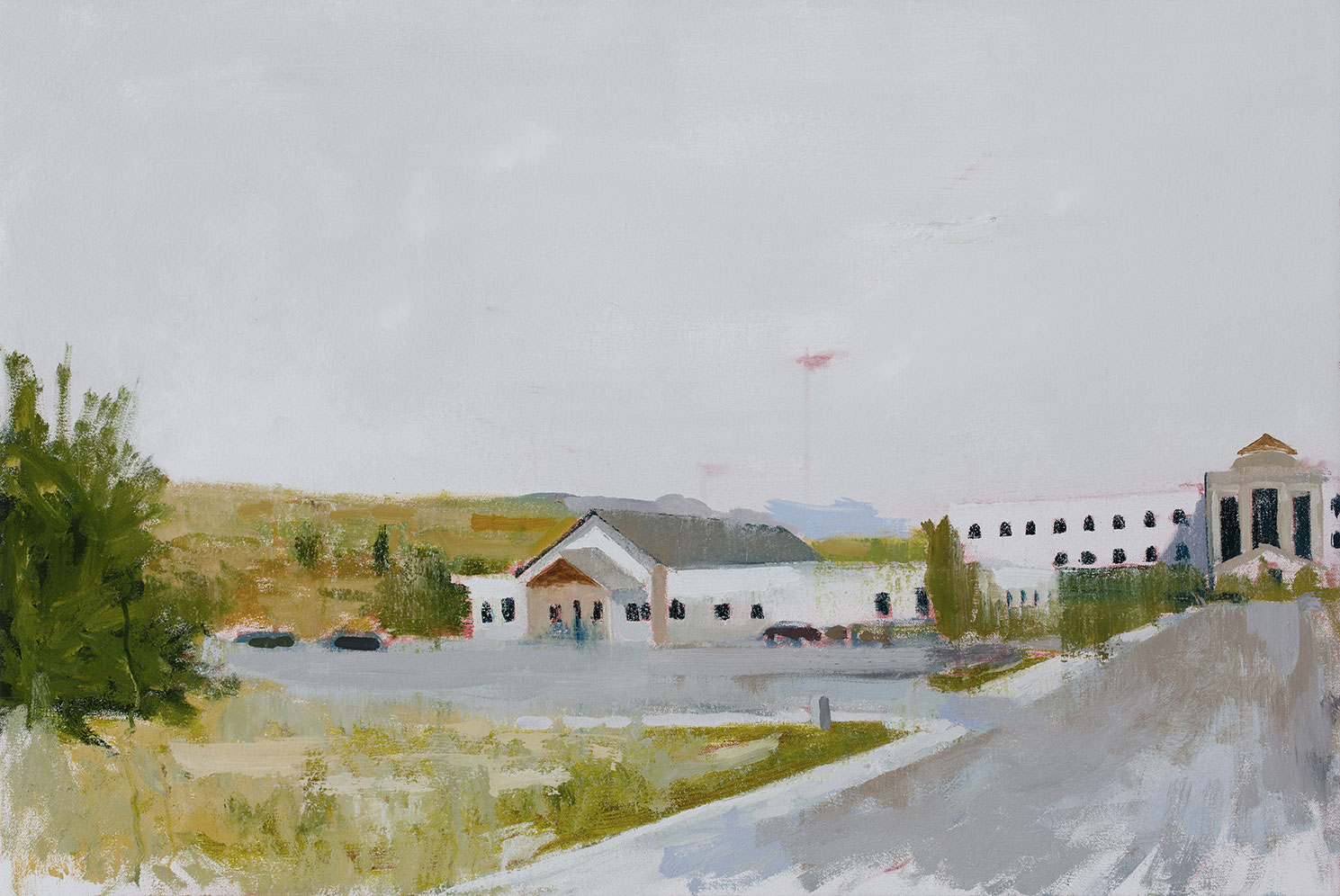 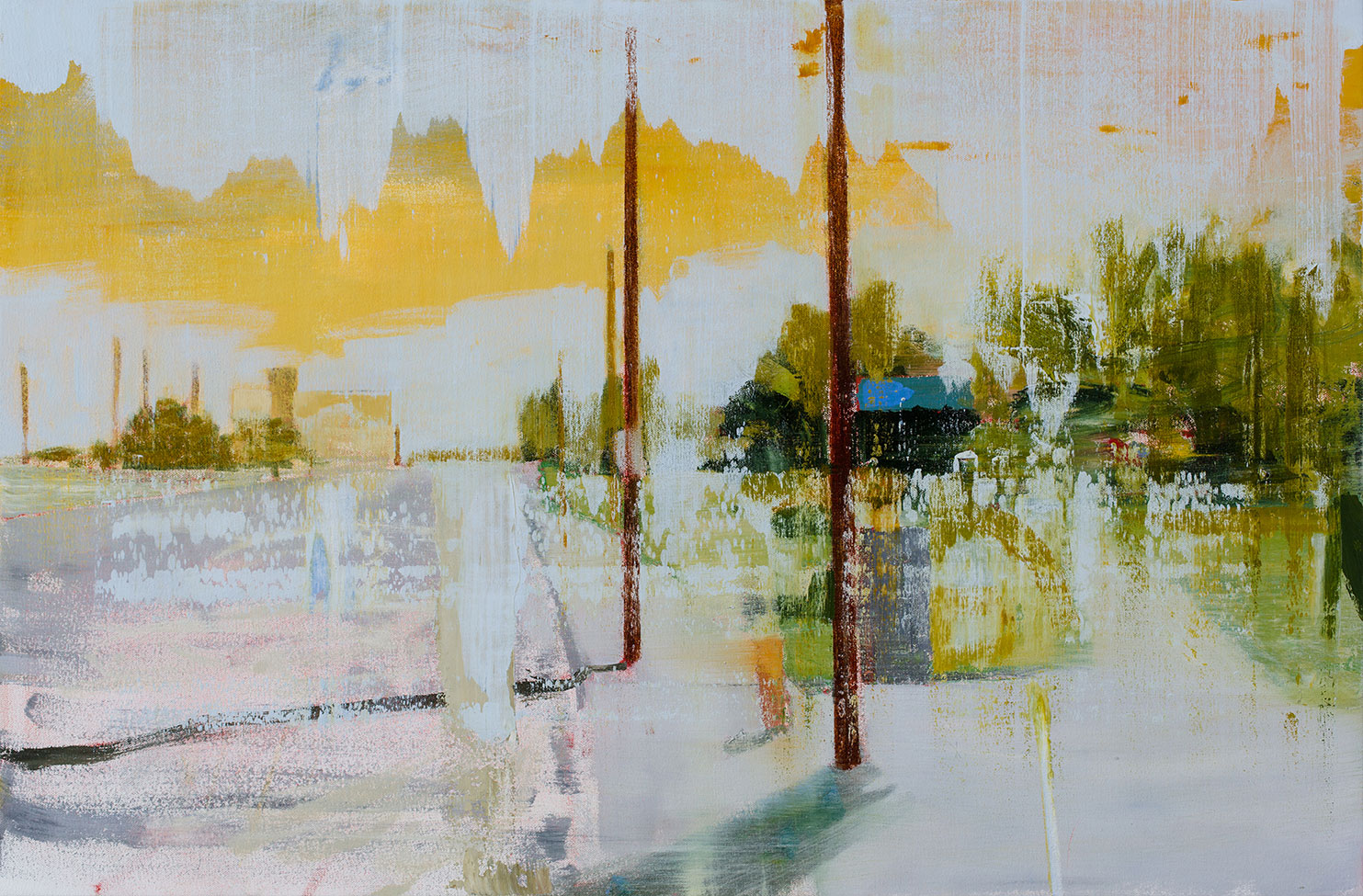 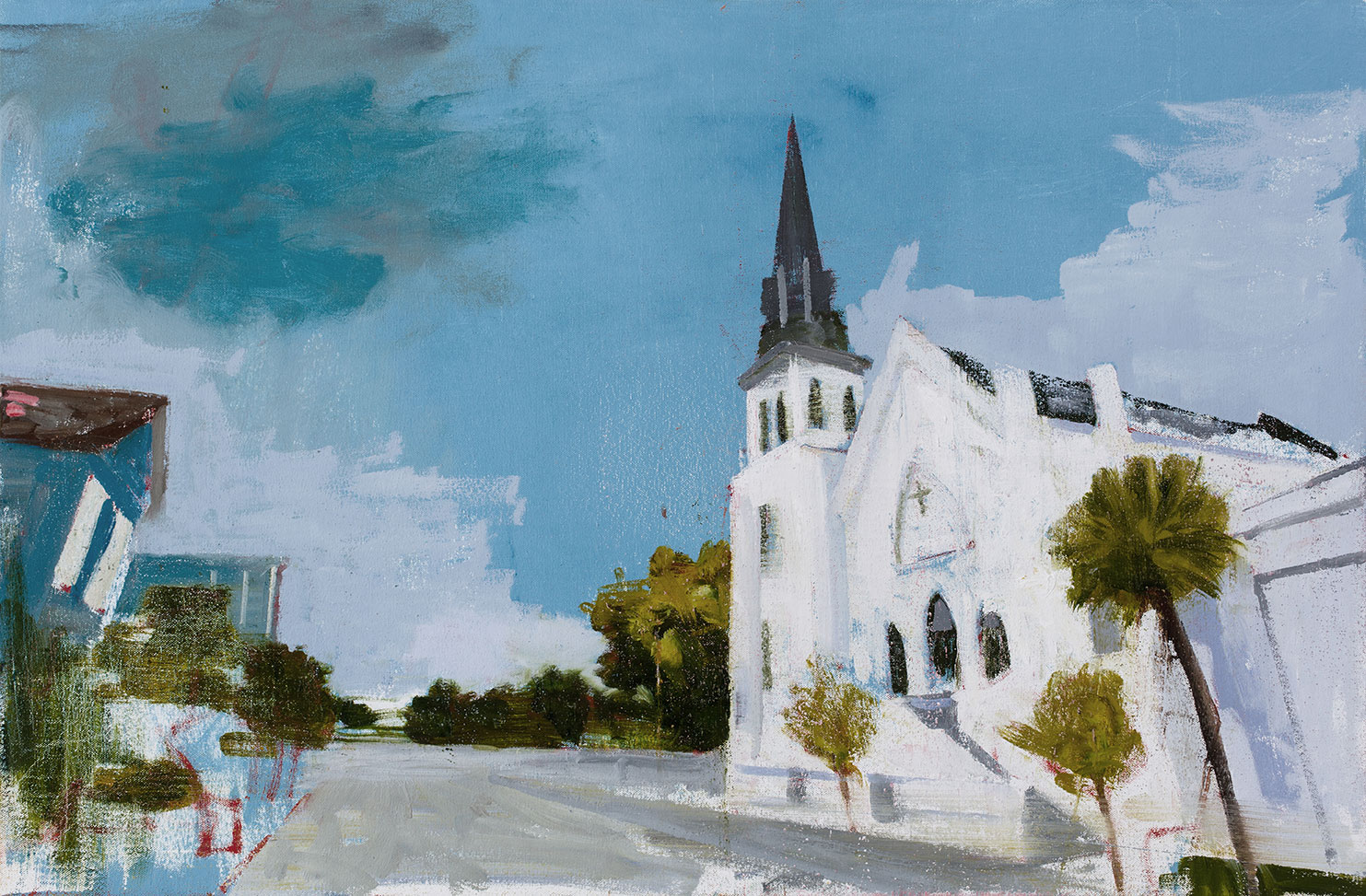 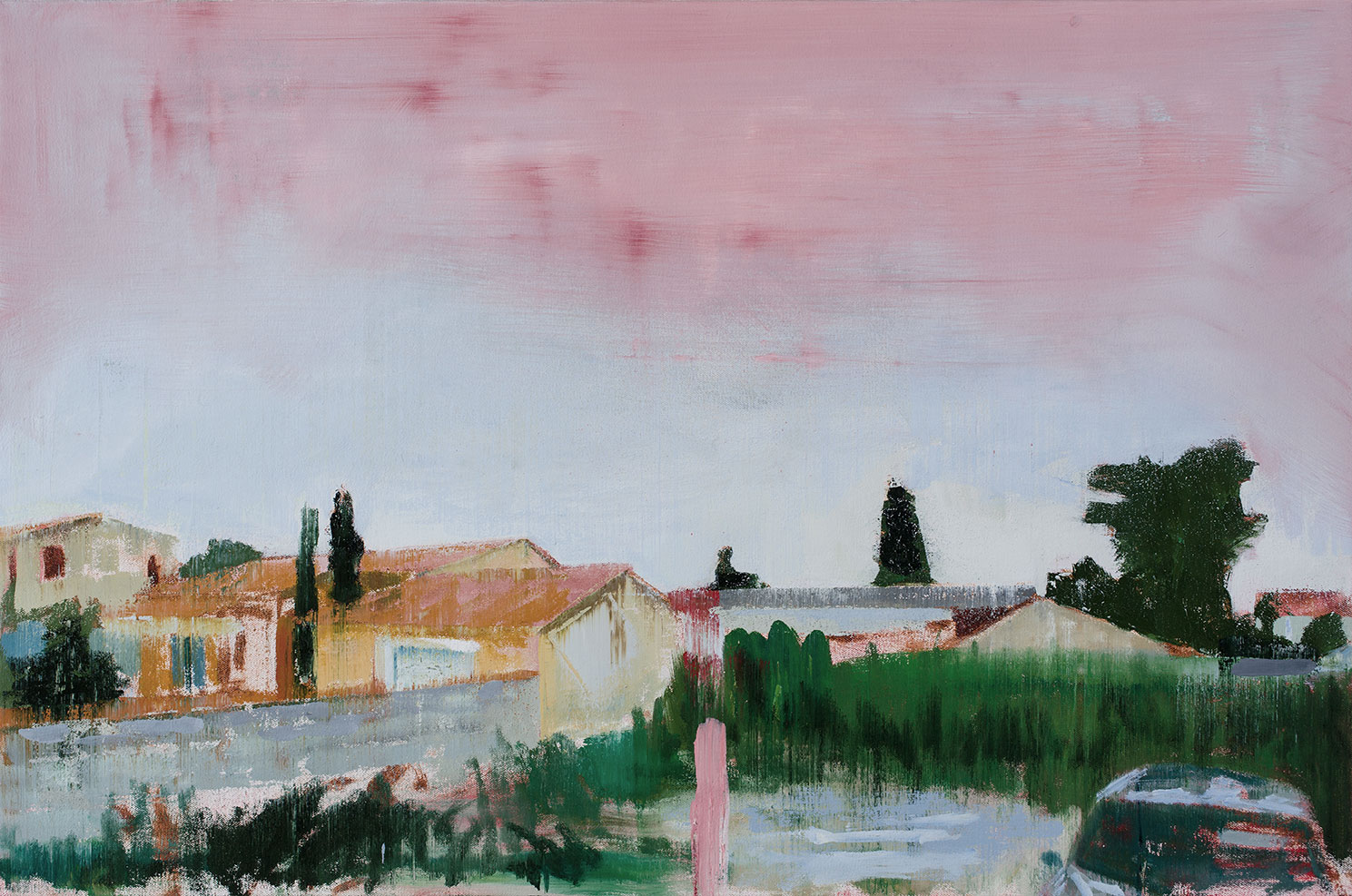 As a pictorial strategy, Hayes deliberately sets up situations to disrupt and complicate the painting in order to avoid a predetermined and predictable image. The works become sensate, sensual in their thick and thin paint surfaces, vibrant in the palette’s chromatic range.

In our society we distrust aesthetic experience—in particular the experience of beauty—and have come to associate it with the superficial and the vacuous. The paintings of Stephen Hayes remind us that in spite of contemporary skepticism, it is still possible to find beauty wedded to meaning.

Stephen Hayes’s most recent landscape paintings of rural Oregon possess a psychedelic quality that is firmly rooted in painterly traditions but also reflects the garishness of contemporary life in the era of the off-brand discount store and the ink-jet printer. Like masterful colorists of the nineteenth century—Monet and van Gogh come to mind in particular—Hayes represents the reassuring hues of everyday life in discordant terms, shocking and, at times, disturbing the senses.